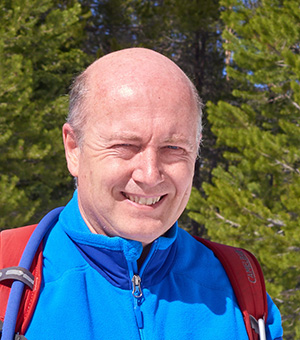 The goal of this project is to develop the theory and the tools that enable people, from data scientists to non-specialists, to analyze datasets, and identify anomalous behavior that has potential fairness implications.

We have just released DivExplorer: a Python package, and an associated Web Application, that enables anyone to analyze a dataset, and identify data subgroups where a classifier behaves in a way that deviates from the average. This can be used, for instance, to identify who benefits, and who is disadvantages, from errors in machine-learning classifiers.

Head over to the DivExplorer site for pointers to papers, Python packages, and the web application, and for a demo video of the web application. The video illustrates how to analyze the COMPAS dataset and identify the classes of people who are most disadvantaged by the COMPAS score, whose goal is to predict the probability of a person to recidivate (commit crimes in the future).

In current network protocols, much of the behavior is hardwired in rules that prescribe when to transmit packets, how frequently to send them, how to route them, and so forth. The project seeks to leverage reinforcement learning to obtain protocols that adapt to their environment and achieve both greater efficiency, and greater robustness via their adaptation capability. We have developed techniques for channel access in wireless networks that, by using reinforcement learning, enable network nodes to co-adapt and collaborate to achieve fair and efficient bandwidth sharing. We are now looking at channel access, routing, congestion control, and more.